Founded in 2014, Convicore is a German company specialized in the distribution and development. His expertise has many partners around the world to anticipate the movements of the hi-tech market. It focuses on a strict selection that meets an established philosophy. 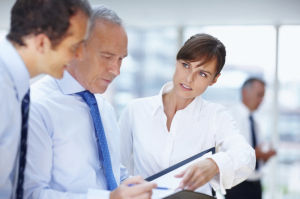 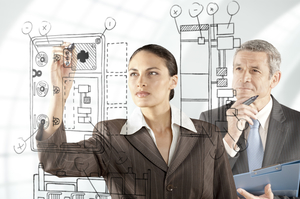 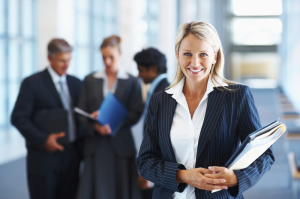 The purpose and the philosophy of Convicore is the conviviality. The goal is to give tools and support to humanity to access at a better life with technology.  All human action and social relationship is thus made through tools. However we show that the tools / devices are not neutral and shape social relations between men and the relation of man to the world. This concept would better understand the relationship between autonomy and heteronomy and the "have or be". We distinguish the tools / devices according to their degree of usability. The easy way is controlled by human and allows him to shape the world according to his intention, his imagination and creativity. It is a tool / device that make independent and making "able to sense load by loading the world of signs." This is a device with which to work and not a tool that works in place of humans. Unlike the non- convivial tool / device dominates and shapes. A convivial tool / device should answer him according to three requirements: • It must be generating efficiency without degrading the personal autonomy • It should generate neither slave nor master • It must expand the range of personal action